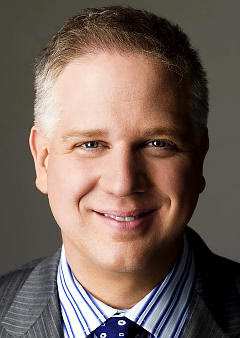 Depending on which crowd count you rely upon, up to half a million Americans came to Washington D.C. to listen to Glenn Beck's Restoring Honor Rally this past Saturday.

Mainstream media pundits appeared to misunderstand what Beck was trying to accomplish.

It seems to me he's trying to encourage a New Great Awakening in America. It makes sense that Beck, who has highlighted the English preacher "rock star" who launched the first American Great Awakening in the 1740's--George Whitefield--in his television program would undertake such a project.