You can read Chapter One of my new book What Does Barack Obama Believe? in the August 25 edition of Christian Faith and Reason Magazine.

In the article titled "The Myth of Barack Obama's Early Life" I demonstrate that Barack Obama has been perpetuating a myth about his early life since the publication of his memoirs, Dreams from My Father.

The myth is his statement that his father, Barack Obama Senior, left his mother, Stanley Ann Dunham, in 1963 when he was two years old, leaving Hawaii to attend Harvard. The truth is that his mother left his father in March, 1962, moving thousands of miles from Honolulu, Hawaii to an apartment in Seattle, Washington, where she registered as a full time student at the University of Washington for the spring quarter of 1962. Friends remember seeing her and her young baby at their apartment in Seattle during this period. She did not return to Honolulu until at least September, 1962, well after Barack Obama Senior had left Hawaii.

With the acceptance and perpetuation of this myth about his early life, Barack Obama began a life time behavioral pattern of creating fictional worlds to deal with his own personal problems. His subsequent creation of a "nightmare vision" of America is simply a natural extension of this pattern.

Look for What Does Barack Obama Believe? to be published by Harpeth River Press in early September, 2008.
Posted by Michael Patrick Leahy at 1:42 PM No comments:

Donald Trump Does Something Nice 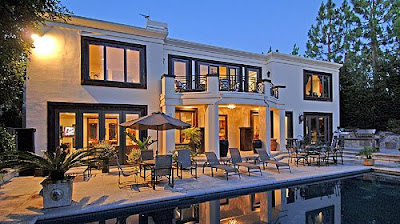 Donald Trump, sometimes billionare, always self promoter, and the real estate guy with the very bad hair has done something nice.

He bought Ed McMahon's house in Beverly Hills and is leasing it back to him. 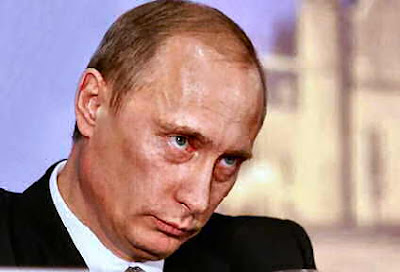 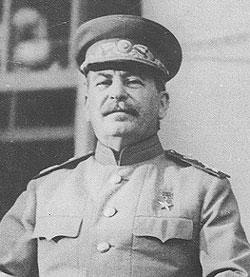 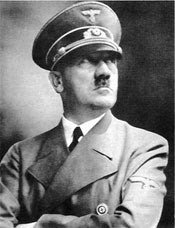 Posted by Michael Patrick Leahy at 4:40 PM No comments:

Hard to believe that the issue of how much we should all inflate our tires has become the central focus of Barack Obama's energy policy.

Obama's argument is along these lines:

"If we all would just be more responsible citizens and inflated our tires to the manufacturer's specifications, we could significantly reduce our consumption of foreign oil, thereby driving down the price of oil."

Obama, once again, is confusing a rhetorical point with an actual energy policy that would work.

The rhetorical point is this:

IF everyone inflated their tires as manufacturers suggested, experts agree that we would reduce our consumption of oil by around 1/3 of one percent. Depending on the expert and the wildness of assumptions made, that could be as much as one percent.

It's a rhetorical point with no practical value, however.

First, even a reduction in demand by one percent would do very little to change the price of oil. And a clear eyed view of the assumptions lead most observers to conclude the theoretical benefit would be much less than that.

Perhaps more importantly, Senator Obama, the big believer in command and control economies, seems to think that simply by telling those millions of Americans who are apparently under inflating their tires, they will change their behavior.

Millions of Americans will not change their personal behavior simply because Barack Obama asks them to. It's a vast free market, that consists of millions of individual decisions made each day, and no matter how much Senator Obama wishes he could change the behavior of those individuals by his rhetoric, the truth is, his incantations on this topic are just more of the same hot air that swirls around in a hundred million American tires as they hit the road every day.
Posted by Michael Patrick Leahy at 9:02 AM No comments: